Hit enter to search or ESC to close
Sports

The ICC world cup is the most awaited cricket event for all of us. The period of 4 years is a long time and many changes come in a particular team as a few team captain gets change, some players are replaced by another. This year world cup had a lot of turning points and definitely got us into the rollercoaster ride. While watching this amendable series we got to know that your hard work is equally important as your luck.

If you are a cricket you might have noticed some interesting facts related to this years ICC world cup 2019. 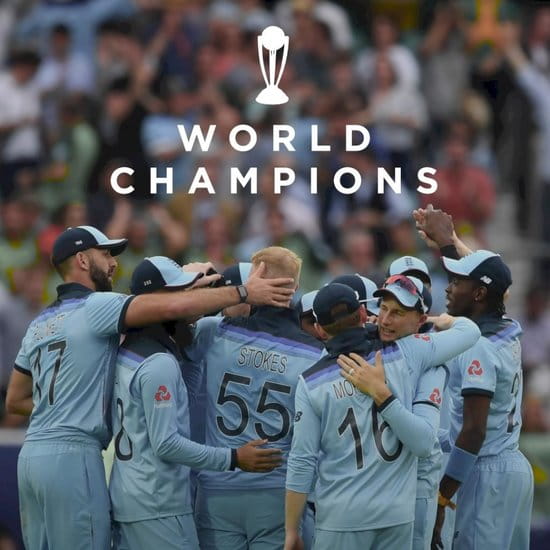 1. No grouping
The 2019 Cricket World Cup group stage was played in a round-robin league format, with all 10 teams playing each other once in a single group.

2. The highest price of money
For this year ICC has decided the highest money prize to winning team that is $4 million and it is the highest amount ever offered in the history of cricket tournaments.

5. Indians have occupied a great amount of stadium
As Indian fans know and willing to see their blue t-shirts with the Tiranga at the finals, they pre-booked 48% of the stadium very earlier and as it was unexpected loose. The most unexpected winning for the team New Zealand and England their nation fans request Indian fans to sells them their tickets.

6. The unbelievable super over
For the first time in the history of the ICC world cup, there was a tie between both the finalist i.e, New Zealand and England. Further super over was organized for them and by luck, this super over was also a tie and then the decision was made in favor of the team with the most boundaries.

10. MS Dhoni Gloves
There was a huge noise in the social media when MS Dhoni wasn’t permitted to use the gloves with an emblem on it.

11. Grounds
11 Cricket Grounds across the country are chosen to conduct the matches.

12. The Ultimate victory
Both the teams have never lifted up the trophy and they played like the true champions and the ultimate trophy was lifted up by the team England on the basis of the most hit at the boundaries.

Ben Stokes was adjudged Player of the Match and he walked away with a trophy and a watch. Only one has to win, for New Zealand, it was too close but better luck for next time. 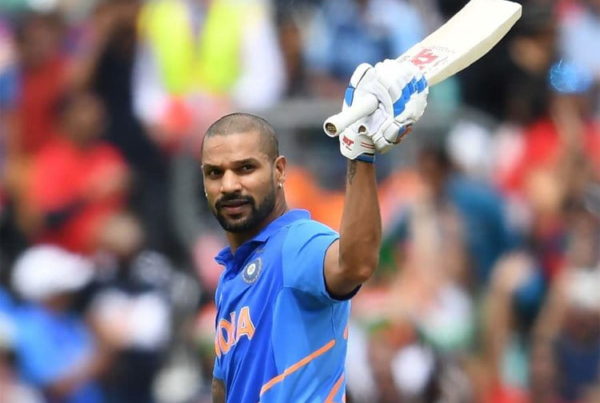 Pictures That Shows Indians are Crazy Cricket Fans In the World 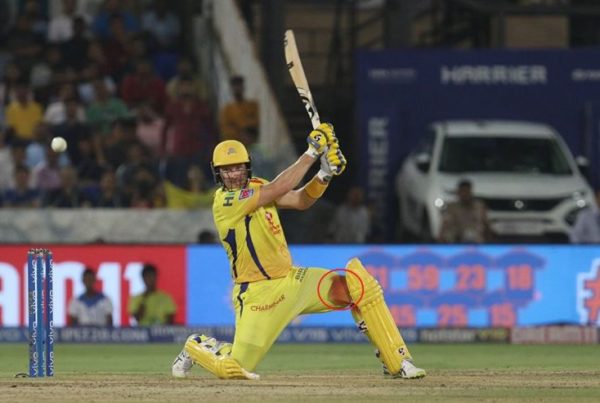